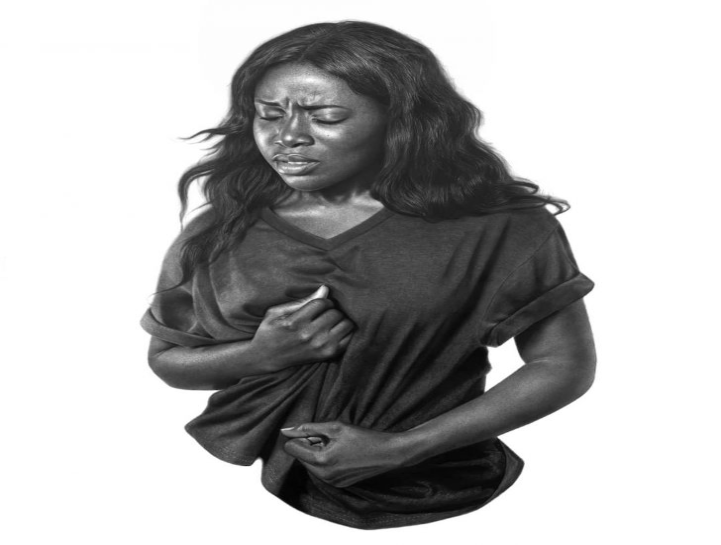 Gender-based violence is one of the most pervasive and yet least-recognized human rights abuses in the world. As many as one in every three women has been beaten, coerced into sex or abused in some other way – most often by someone she knows, including by her husband or another male family member.

This violence leaves survivors with long-term psychological and physical trauma; tears away at the social fabric of communities; and is used with terrifying effect in conflict settings, with women as the main target.

While gender-based violence can happen to anyone, anywhere, some women and girls are particularly vulnerable – for instance, young girls and older women, women who identify as transgender or intersex, migrants and refugees, indigenous women and ethnic minorities, or women and girls living with HIV and disabilities, and those living through humanitarian crises.

Efforts to prevent and end violence against women at the global, regional and national levels shows that there is widespread impunity on sexual violence and rape.

The 2019 theme for the International Day for the Elimination of Violence Against Women is ‘Orange the World: Generation Equality Stands Against Rape’. The theme focuses on the issue of rape as a specific form of harm committed against women and girls in times of peace or war.

Alfred Polo Foundation is deeply concerned about the well-being of girls and all women in general. We believe that it is critical that girls are safe everywhere including at home and at school.

Educating our girls is also crucial for the eradication of global poverty. An educated girl will have healthier children, earn a greater income and is more likely to send her own children to school. When societies don’t value girls and their futures, entire communities suffer and generations are mired in poverty.

Alfred Polo Foundation is also engaging with men and boys who play a particularly critical role in complementing the above mentioned efforts. We need men to lift up their voices in alliance with women and girls to change a culture that accepts gender-based violence. The good news is that men are increasingly using their positive influence as fathers, educators, coaches, and policymakers to challenge the attitudes and beliefs that support violence. Our policies and programs need to incorporate more deliberately the role men and boys can play to turn the tide on the scourge of violence against women and girls globally.

Women and men from all walks of life should join together to help bring an end to pervasive, and often deadly, acts of violence against women and girls.